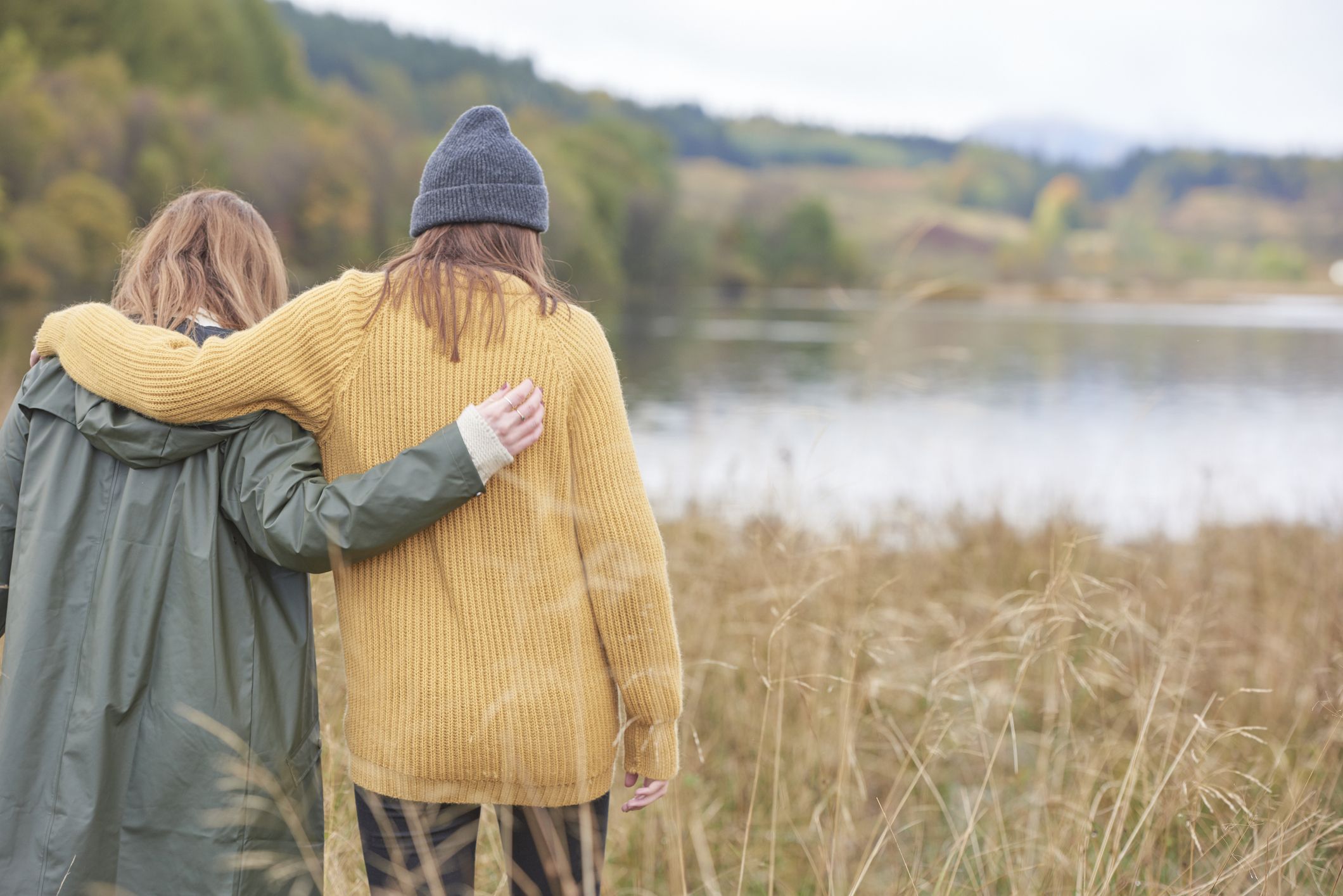 From last few decades, use of antibiotics has reached its maximum limit and resulted into drug-resistant bacteria that develop quicker than scientists can find out solution for it. Seventy to eighty years before food and herbs were use to be the antibiotic to fight against various kind of diseases and infections. Still those natural antibiotics exist and you often make use of them. Rather than waiting to get sick and then use antibiotics, you can improve your immune system in advance. Since old time to modern time, these natural antibiotics fight with the same ability and don’t allow bugs to become immune or resistant. Natural antibiotics sanitize your blood and help to maintain the balance of good bacteria in your body.
Here are some natural antibiotics you can use on a daily basis:

After crushing or chewing raw garlic it contains a compound known as allicin which is identical to penicillin. Garlic is a food member of onion family and it is antibiotic, anti-inflammatory, anti-viral, anti-parasitic, anti-fungal, and antioxidant. Since last thousand years, garlic is used for the treatment of mild fever and serious diseases.

Honey can be used to treat wounds or prevent infection and hence it is considered as natural antibiotics, antimicrobials, anti-inflammatorie , and antiseptics all over the world. Honey contains an enzyme that discharges hydrogen peroxide which helps to stop the growth of bacteria and enables your body to fight against infections.

A compound known as sulfur is found in cabbage and it is a member of Cruciferou family. Cabbage contains broccoli and kale which are effective to fight against cancer. Eating cabbage in your salad or drinking cabbage juice helps in digestion and prevent diseases.

Grapefruit Seed Extract is found to be effective against more than 800 kinds of bacteria’s and viruses. It is also effective against many strains of fungus and parasites. Rich in antioxidants, (GSE) helps to improve immune system and digestion by boosting gut flora.

There are so many benefits of coconut oil. Coconut oil helps to improve immune system, balance thyroid, cholesterol, and blood sugar levels. A spoonful of Extra Virgin Coconut OIL in your morning coffee can give you energy and clear you head all day.

OIL of Oregano can be used for the treatment of wounds, respiratory problems, digestive upset, and common cold. It is anti-microbial, antibacterial, anti-parasitic, anti-viral, and anti-fungal and can be used internally as well as externally. OIL of Oregano contains antioxidants called as phenols and flavonoids which heals and boost immune system.

Established in early 2010 Natural Essentials is the UK's home shopping supplier of vitamins, minerals, health supplements and a wider range of other health care and well being products. Based in the UK, Natural Essentials offer pure pharmaceutical grade vitamins and supplements, direct to your door step. Read more